This recipe was created accidentally… aren’t those the best?! I was making mashed potatoes and realized that I had run out of milk. How was I going to make creamy mashed potatoes without any type of cream. And then it dawned on me, “Why not use cashew cream?”

These are some seriously creamy potatoes and are quick and easy to make.
Print Recipe Pin Recipe 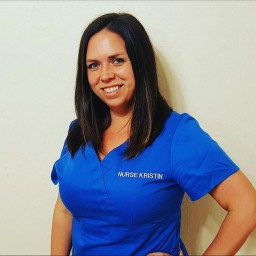